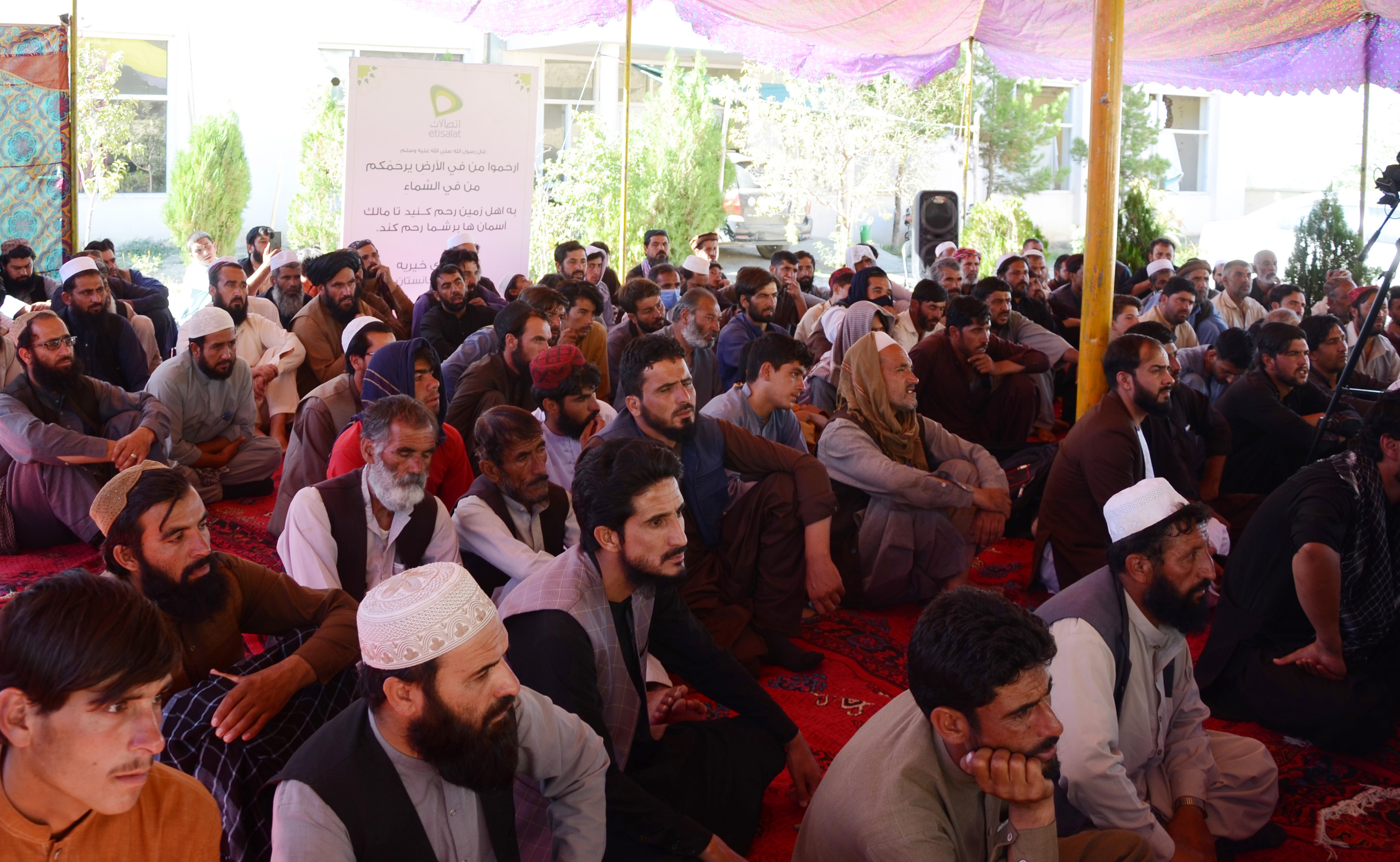 ETISALAT SENDS DONATION TO THE VICTIMS OF THE RECENT FLOODS

On September 4 2022, as part of its corporate social responsibilities, Etisalat Afghanistan distributed cash donations to 200 families affected by the recent devastating floods in Khoshi district of Logar province. A team from EA visited the area impacted by the floods and distributed the donations directly to the affected families introduced by the district governor office. 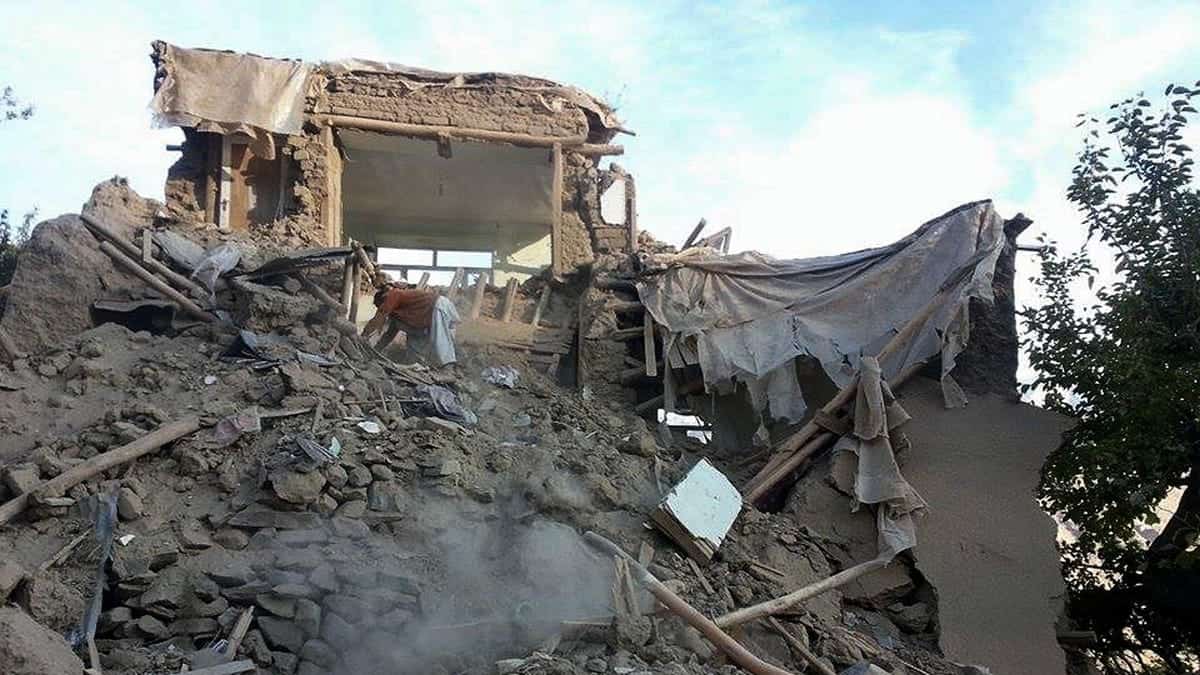 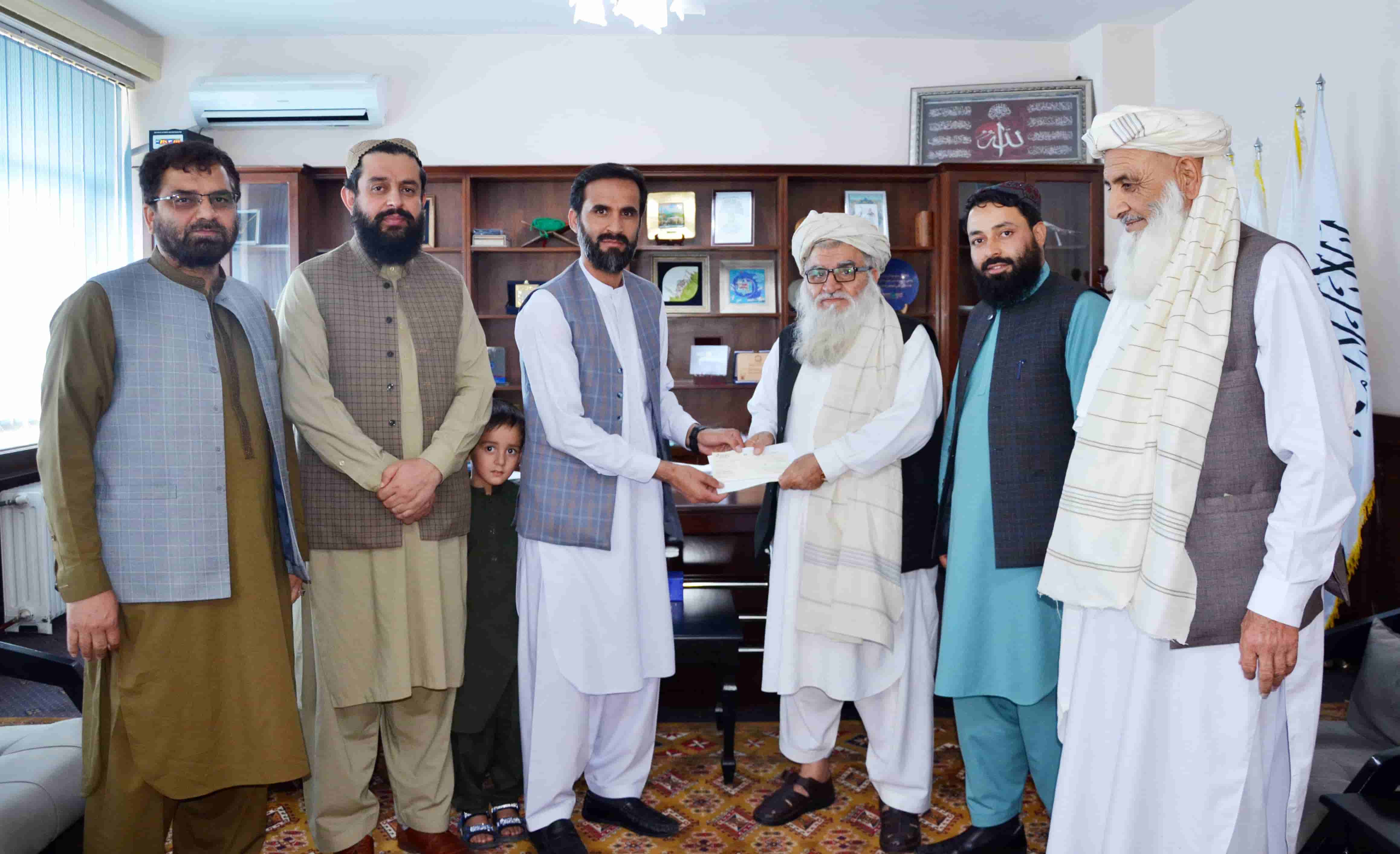 Etisalat Afghanistan made cash donation to support the families affected by the recent earthquake in Paktika, Khost, and Paktia provinces. The donation was given to Afghanistan Red Crescent in Kabul to provide and send humanitarian aid to the affected areas. The powerful earthquake struck during the early hours of Wednesday, 22 June 2022, which killed more than 1,000 people and injured hundreds of others. 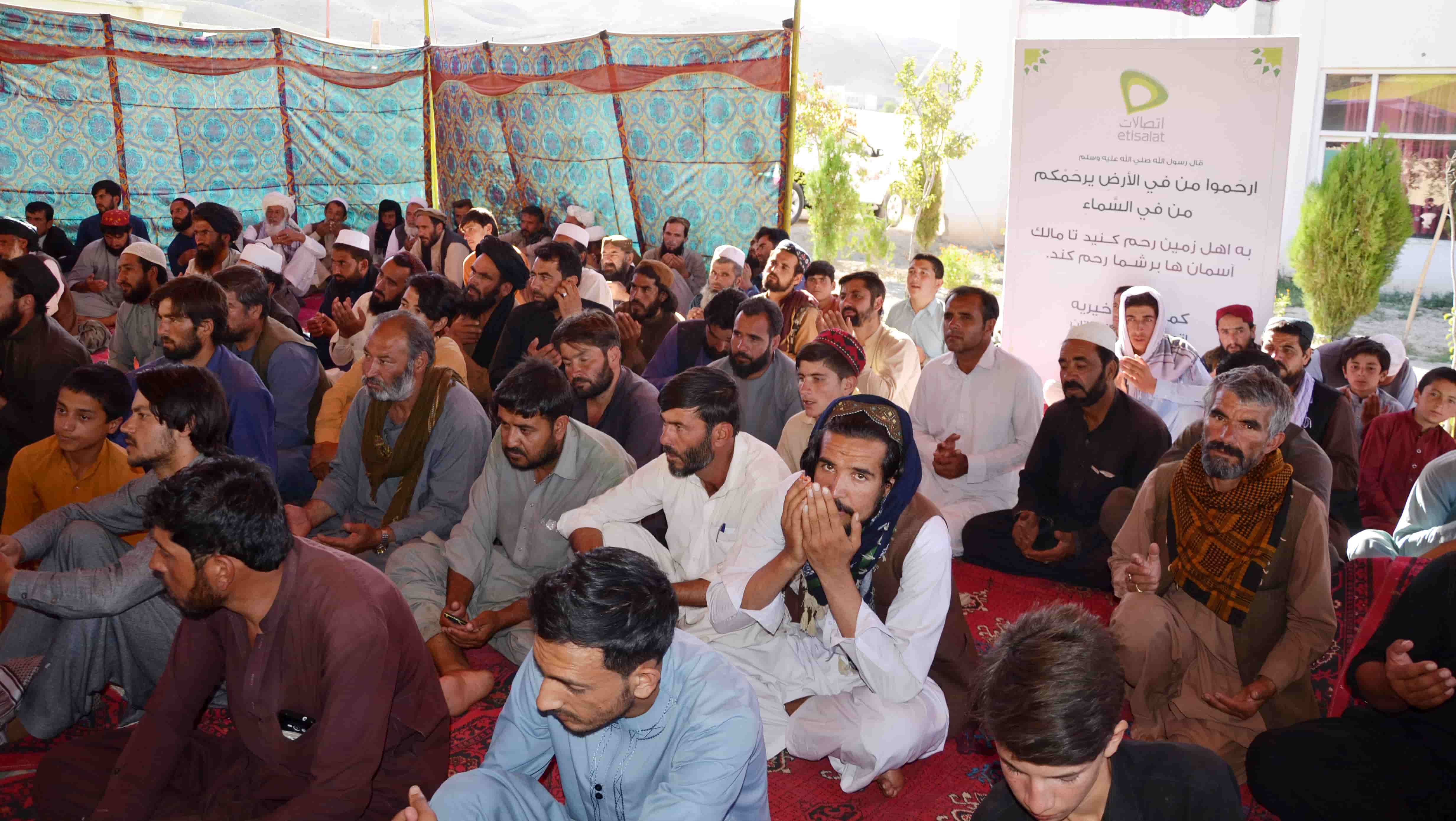 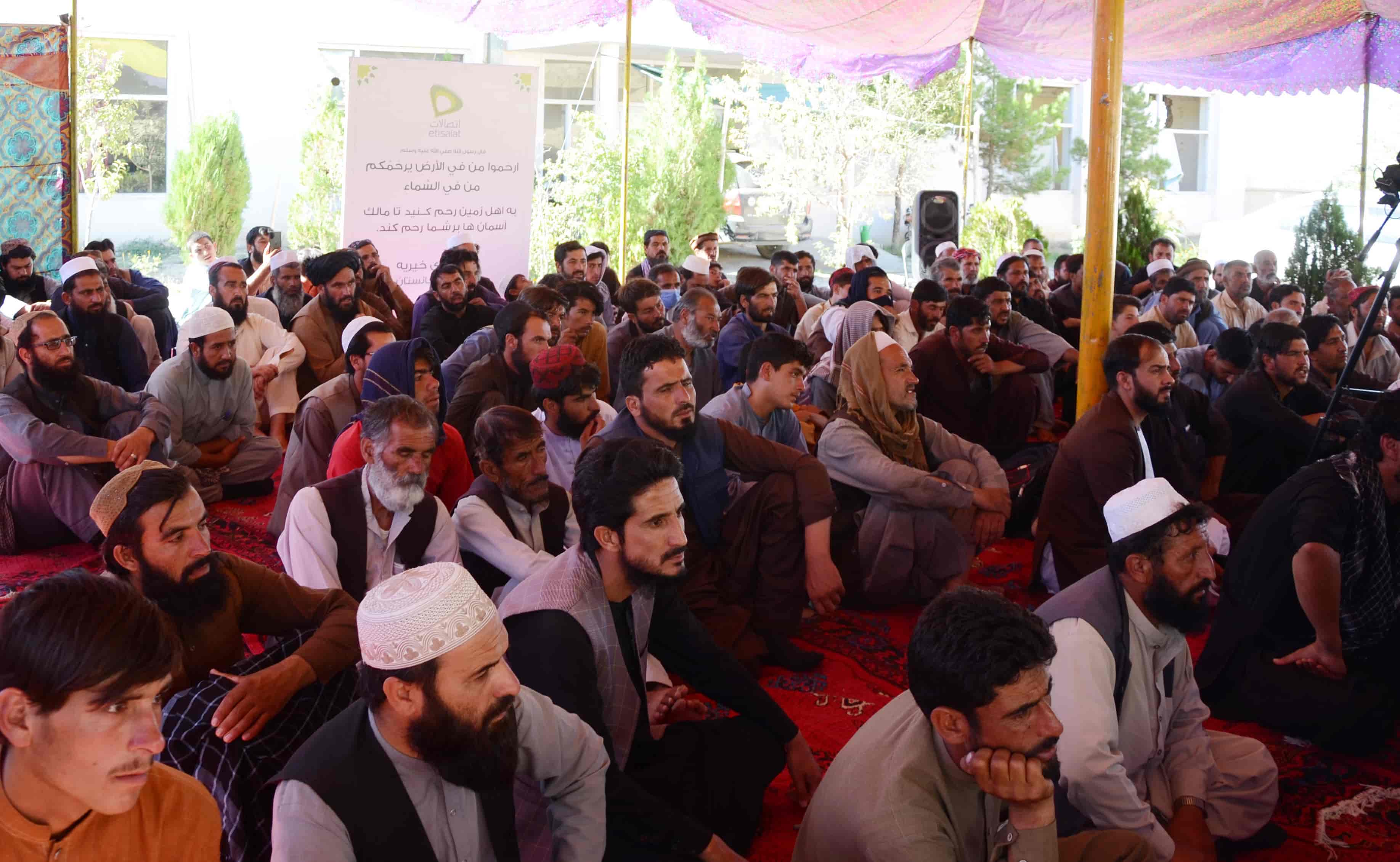 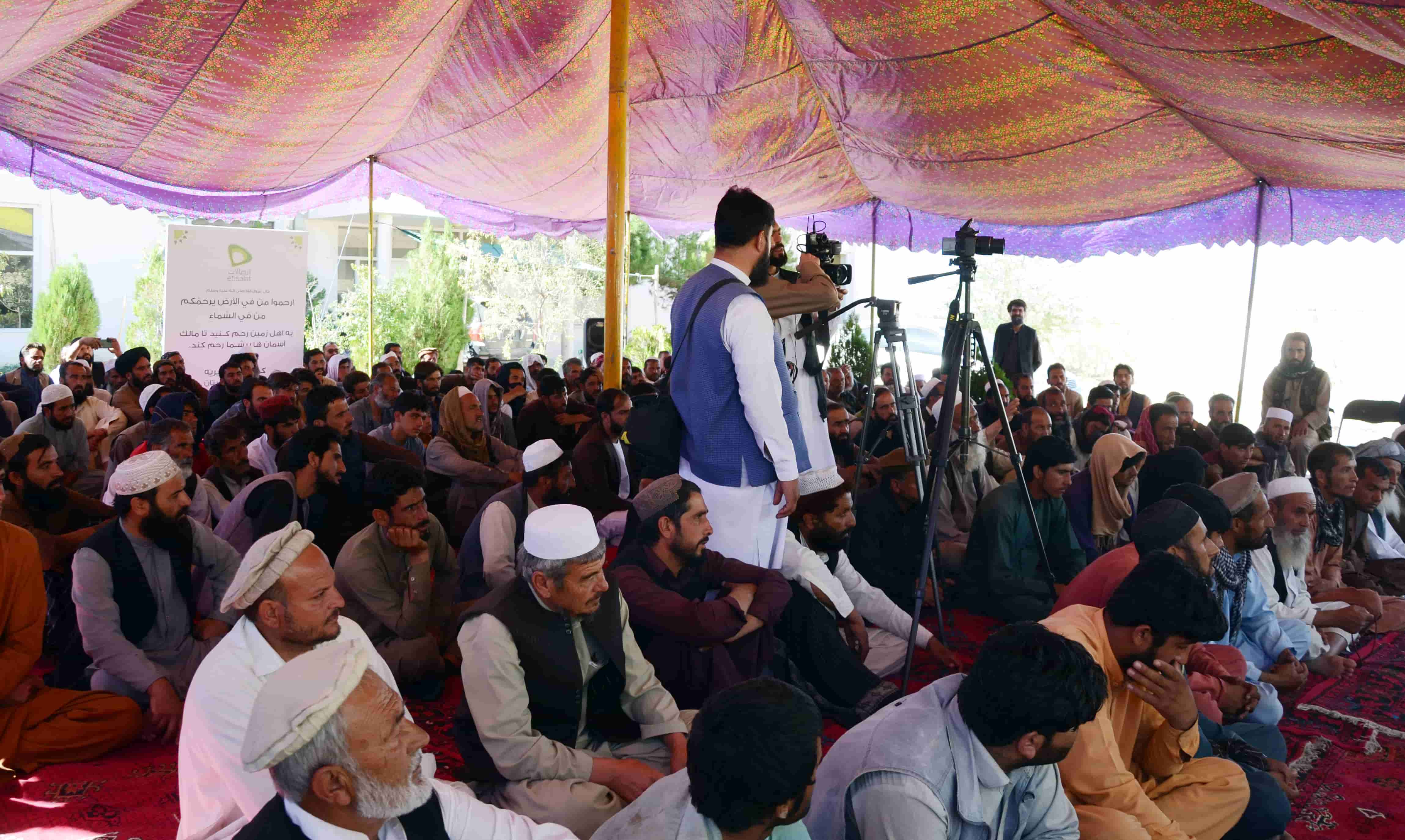 Kabul - The 15th round of Etisalat`s Annual Quran Contest came to a successful end on 25 March 2022. The closing ceremony of the contest was held in the National Radio Television of Afghanistan (RTA) hall where high-ranking government officials from the Ministry of Hajj and Islamic Affairs, management of RTA, Etisalat representatives, and media people were present.

In this contest, which was organized in 7 zones of Afghanistan, more than one thousand reciters participated and only top 21 were selected as the finalists. After an exciting competition in the final round, 10 top reciters were ranked by judges as the winners and were rewarded with certificates and cash prizes by Etisalat.

Contest`s recording will be aired by its media partner, RTA, throughout Ramadan 30 minutes before Iftar.

ETISALAT SENDS DONATION TO THE VICTIMS OF THE RECENT FLOODS